Recent Before & After Photos

Helping Out After Hurricane Irma 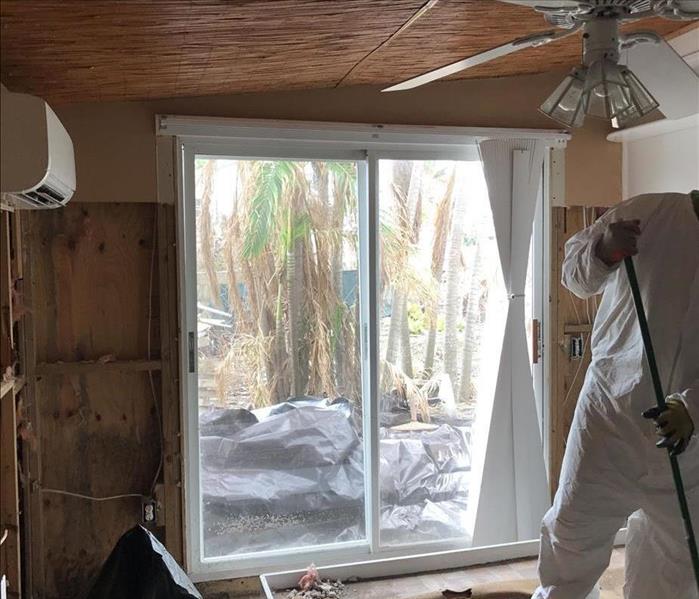 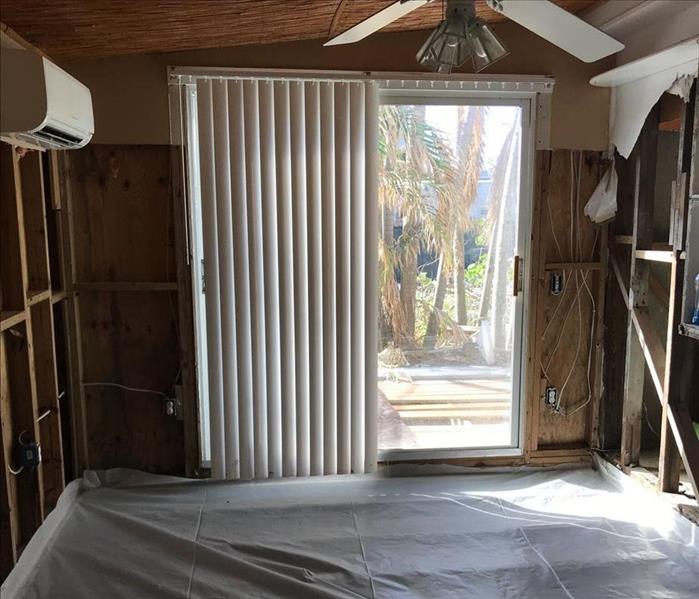 We were honored to help out when asked to be a part of the SERVPRO Large Loss Disaster Teams after Hurricane Irma came storming through in 2017. Our crews were... READ MORE 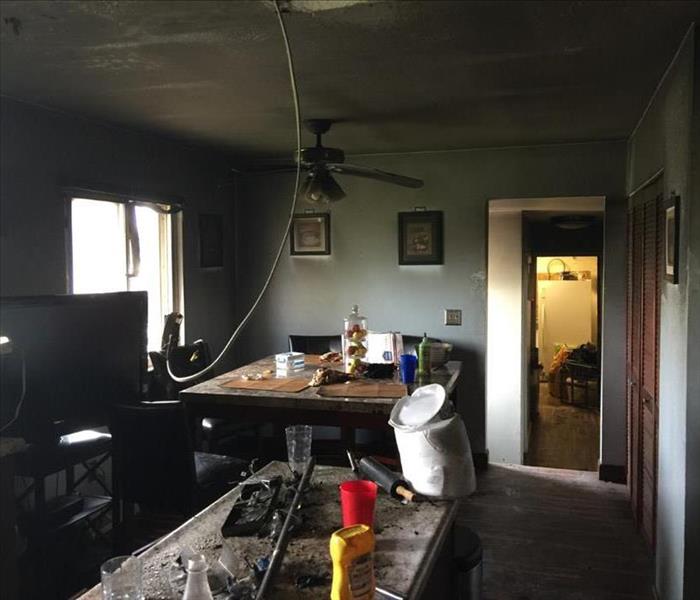 This home fire was in Metro Detroit. It happened when one of the family members was frying poultry on the gas stove top. He left the room for one minute and r... READ MORE 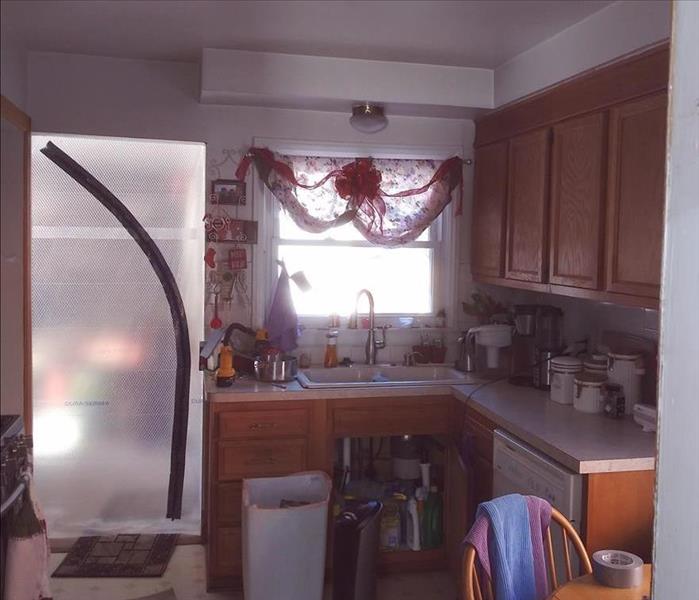 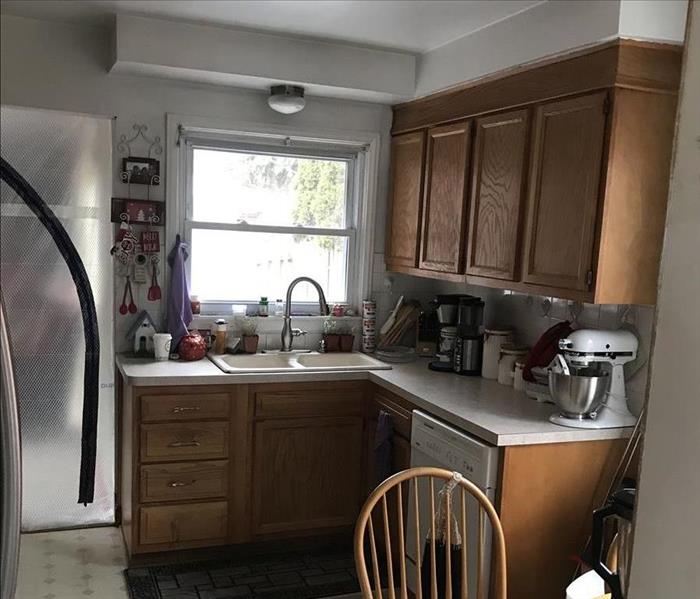 The source of this Clawson, MI house fire was a chimney. Before it was extinguished, smoke billowed throughout the entire home and soot was everywhere. Luckil... READ MORE 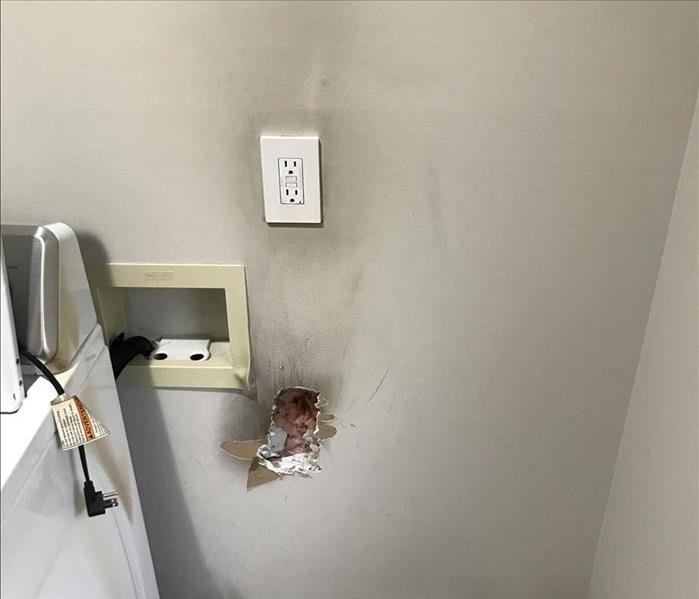 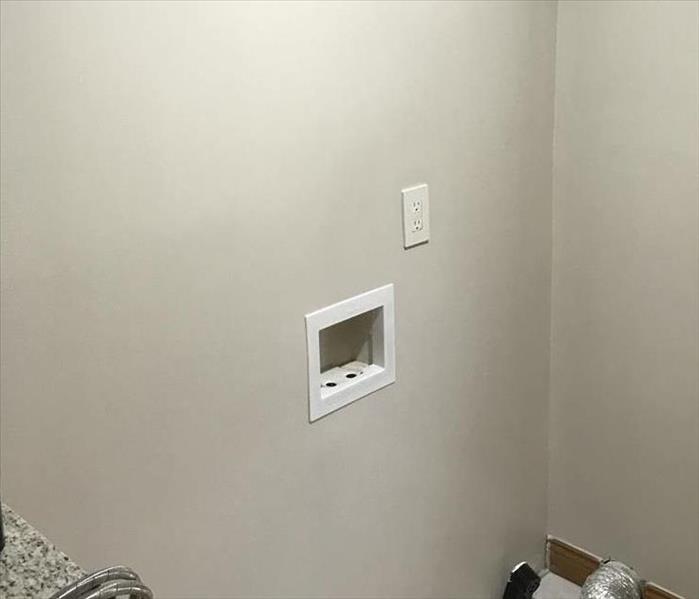 Home fires can start in many different ways. Fireplaces are one very common source. Kitchen mishaps from the oven, microwave, or stove-tops. They can also st... READ MORE 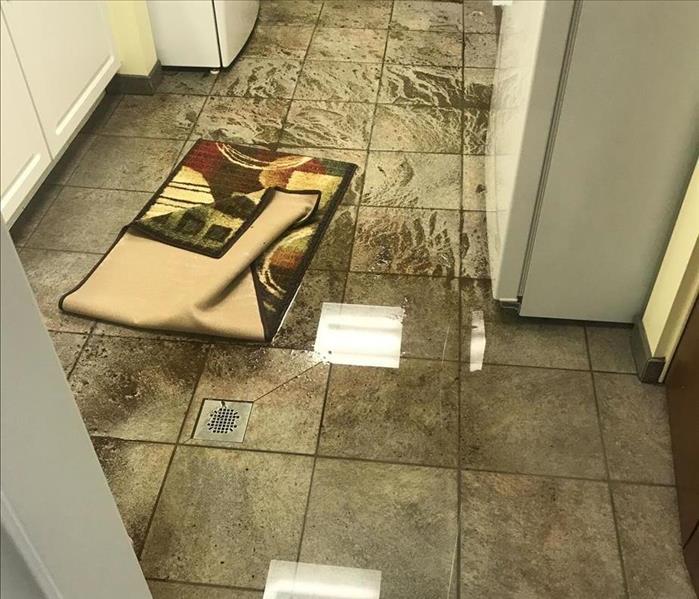 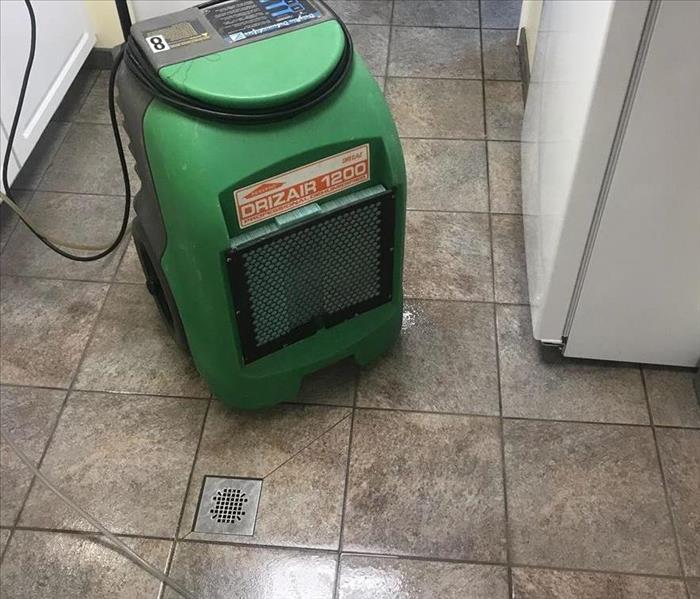 When the rain won't stop, flooding from Michigan storms will do some damage. This is a pretty regular happening when it comes to MI thunderstorms for consecuti... READ MORE 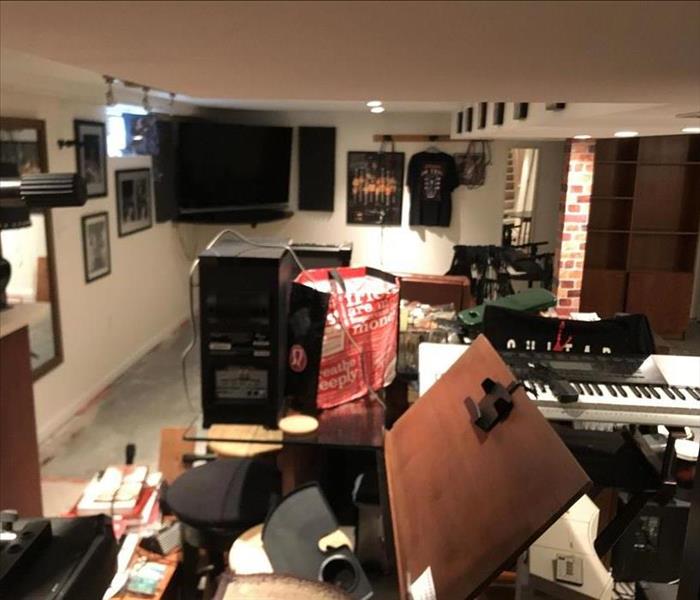 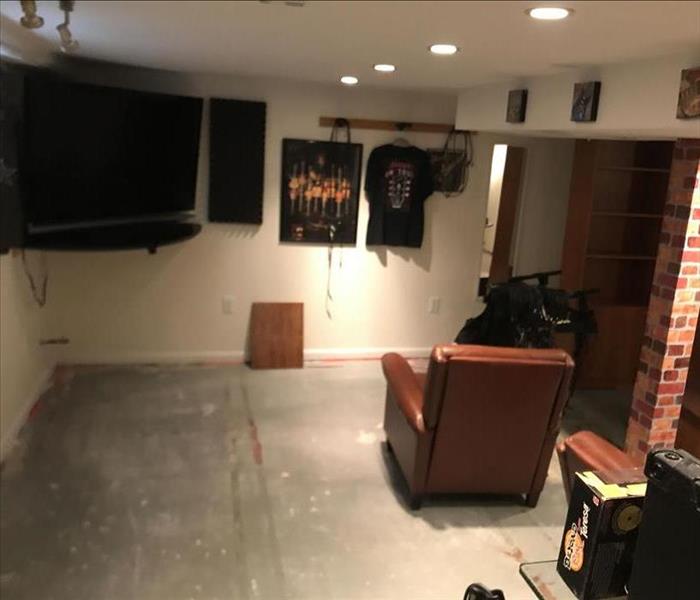 Here we have basement flooding in a Bloomfield Hills, MI home. It's the aftermath of days worth of storms throughout the area. The water damage effected the m... READ MORE 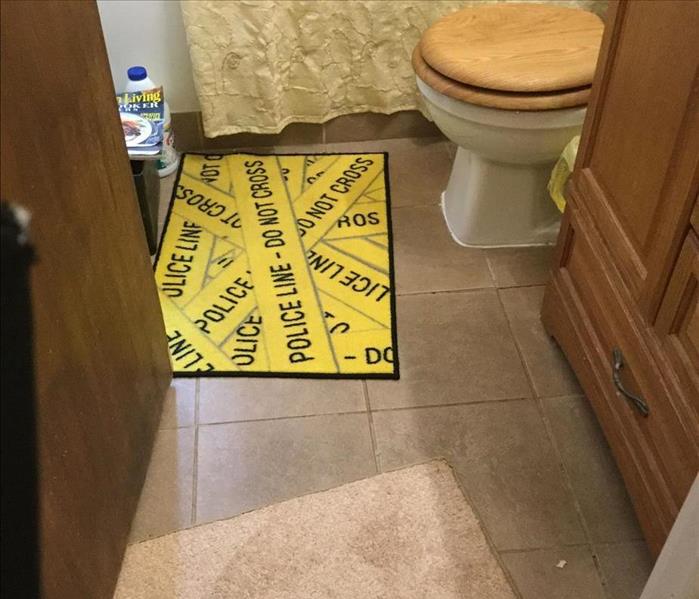 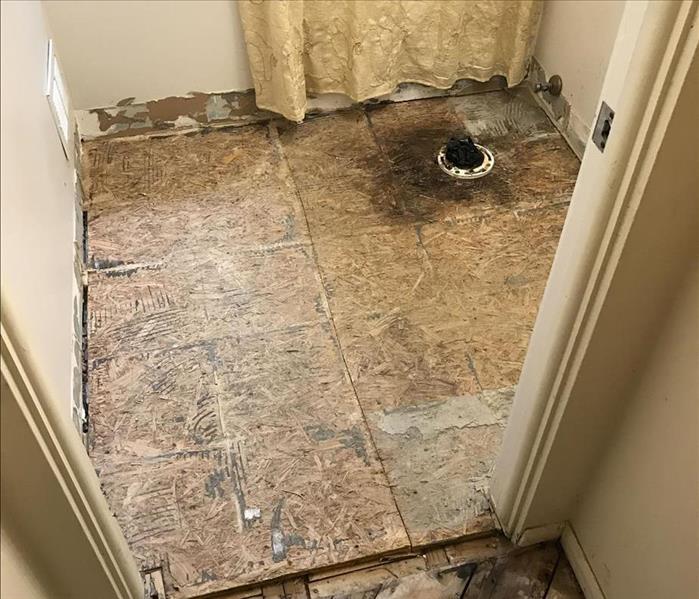 This was an apartment in Royal Oak, MI. The insured said this his toilet was backed up, but it ran for a long period of time before he noticed. It wasn't the ... READ MORE 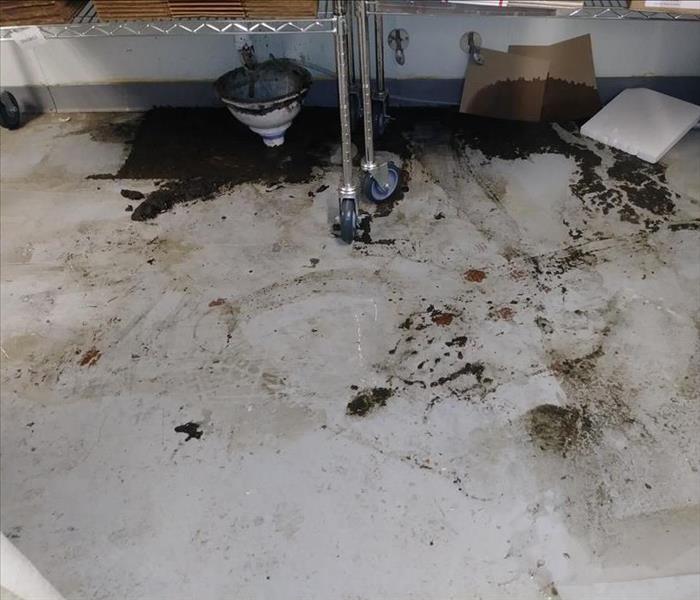 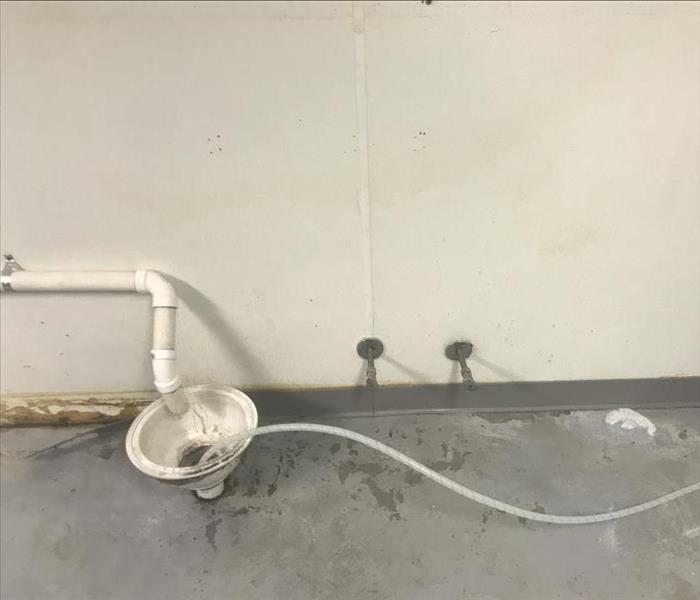 Along with many other commercial properties during this time, a local gourmet chocolatier in downtown Birmingham, MI had some water damage after days of constan... READ MORE 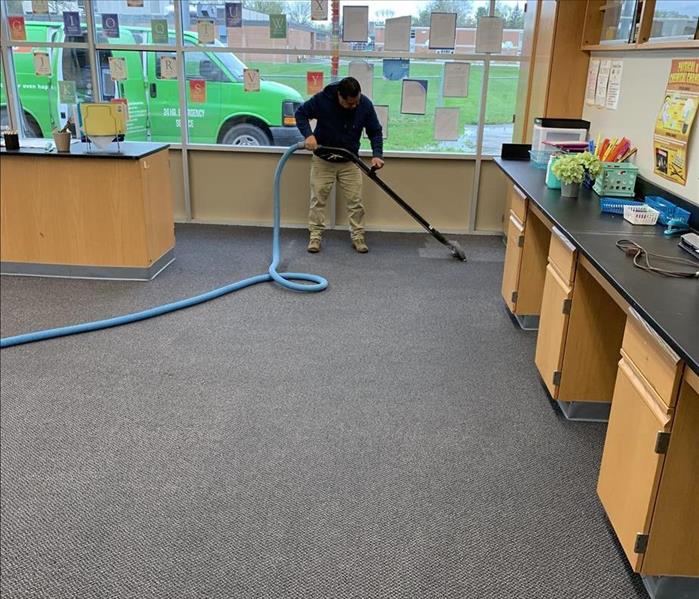 A private school here in Beverly Hills, MI had some water damage after all of the thunderstorms and rain came through this season. We had so many calls during ... READ MORE 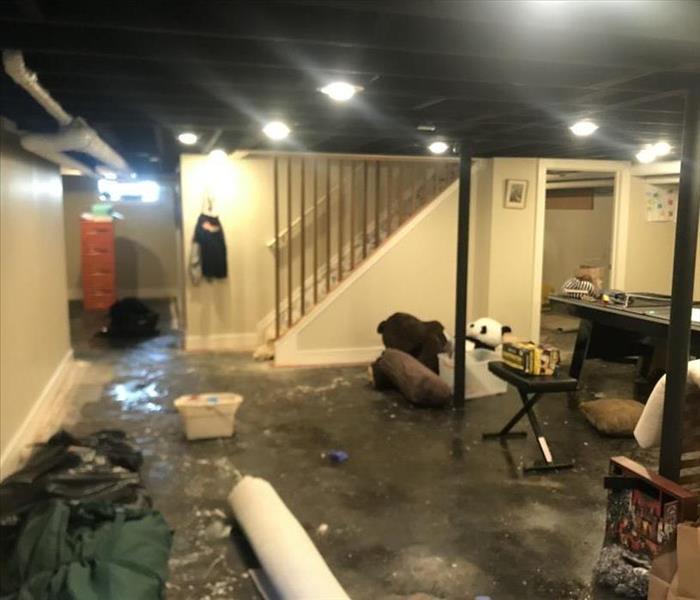 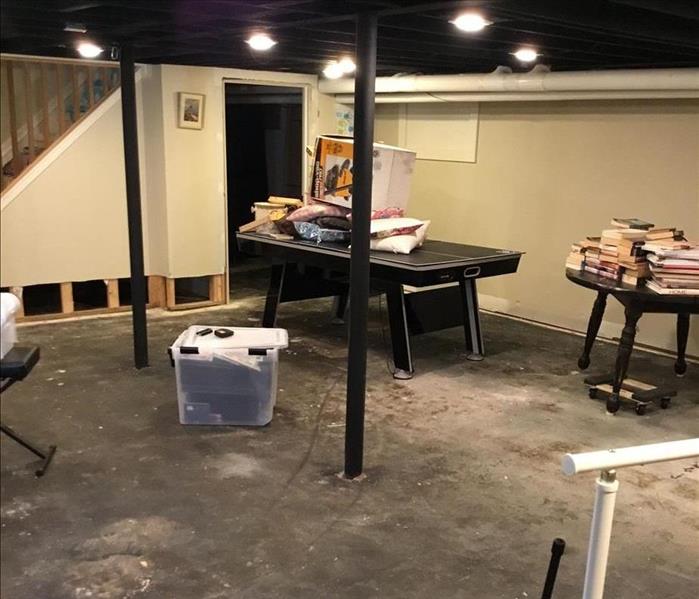 After days of thunderstorms and heavy rain storming through the Birmingham, MI area and really all of Metro Detroit, we had numerous calls from clients about fl... READ MORE

Recent Before & After Photos

View Older Before & After Photos