What Do You Know About Lightning? 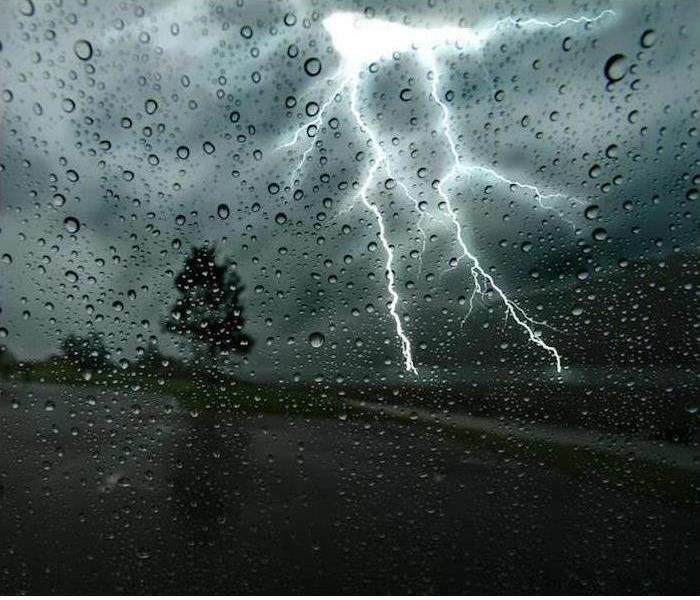 The Storms Are Here In Full Force. Lightning Is Dangerous!

We get a ton of thunderstorms here in Metro Detroit, MI.  During thunderstorms, many of us like to sit and watch the bright flashes of lightning.  It can be peaceful just to watch and listen as lightning and thunder strikes with the smooth sound of rain in the background.  Since we are in thunderstorm season, let's learn about lightning!

Here are some interesting facts you might not know about lightning:

For more interesting facts about lightning, please go to The National Geographic and BestLife.